James Gaussman and the Jewelled Pyramid of China

Egyptian pyramids? Sure, everyone knows about the ones at Giza – and a few aficionados might know about the 138 others (!) scattered around them. Mesoamerican pyramids? Okay, a lot of folks know about them, too — or even that the great one at Cholula is considered to be the largest one in the world. 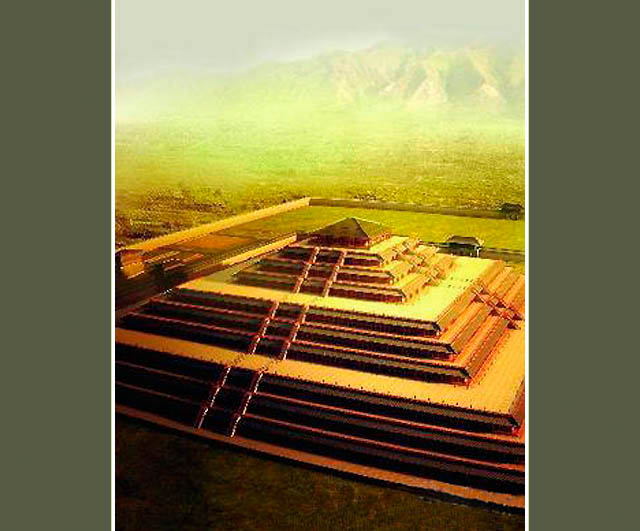 (reconstruction of a typical Chinese pyramid – image via)

But, unfortunately, not many people know that pyramids have come in other flavors as well, including the mysterious and legendary ones in China. 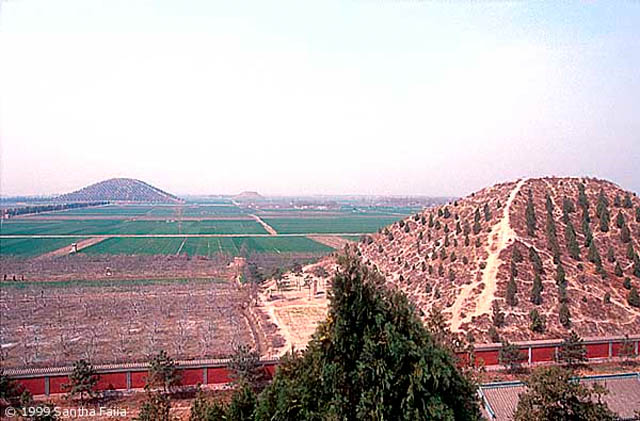 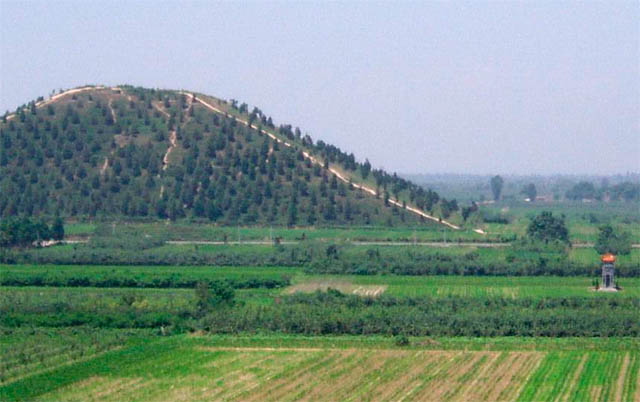 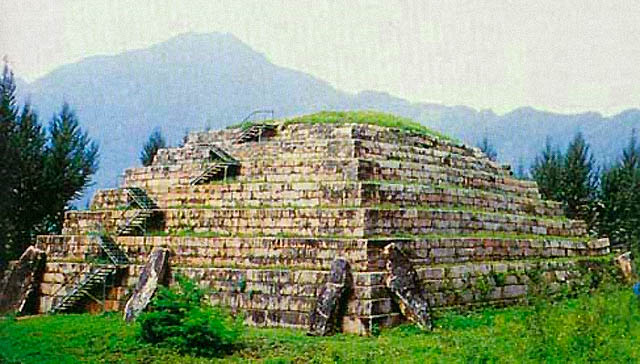 “Legendary” because the story of the Chinese pyramids initially reads like something from a wild and woolly dime-store pulp serial: JAMES GAUSSMAN AND THE JEWELED PYRAMID OF CHINA!

It all began in 1945 – well, actually it started way before that, but for most folks out here in the West, that’s when they first heard that pyramids might exist outside Mesoamerica and Egypt. 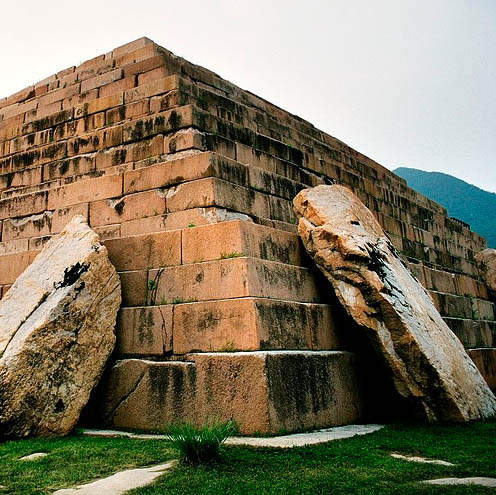 While winging his way from India to China, the aforementioned U.S. Army Air Corps pilot Gaussman supposedly saw … well, a jewel topped pyramid. Depending on who you talk to or what books you read, either his was the first sighting of this remarkable artifact or it was just part of a surge of woolly dime-store pulp serial mythologizing. Even if Gaussman wasn’t the first to spot the pyramids, it’s still interesting that many photographs of them were supposedly locked away in military files for decades. 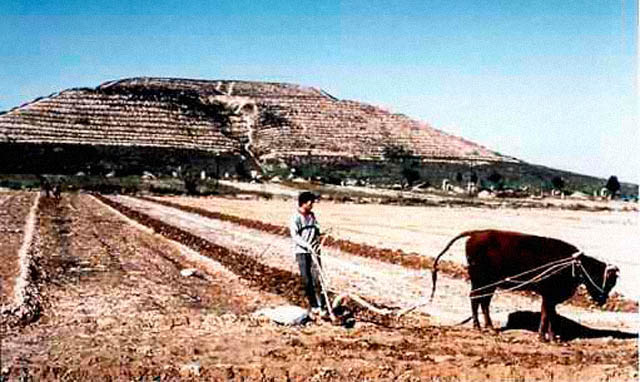 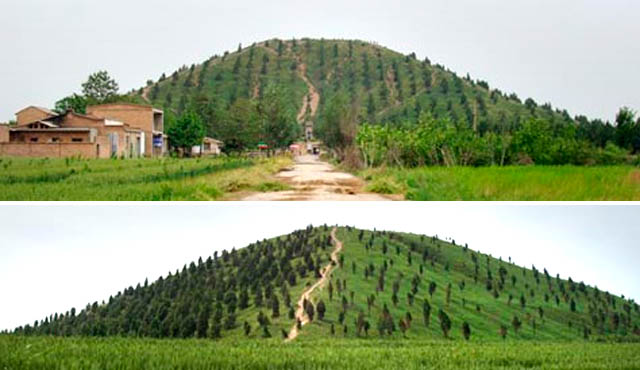 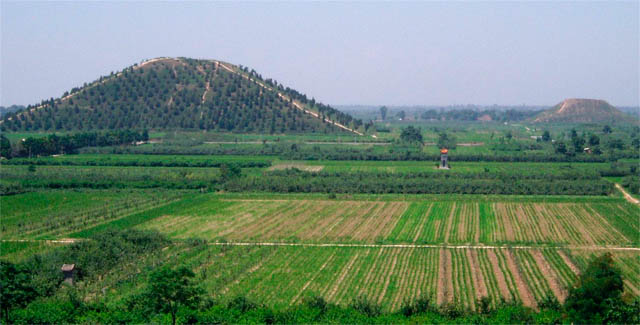 Making the subject even more murky was Hartwig Hausdorf’s book on the subject, which fueled fires of outrageous speculation – aliens, anyone? – but didn’t give a lot of accurate or verifiable info.

Despite Gaussman’s sighting (and Hausdorf’s book), the pyramids definitely deserve at least the same recognition and respect their Central American and Middle Eastern cousins have received. Also like the pyramids in Giza, many of them are truly immense: the one at Mount Li, for example, is an impressive 250 feet tall; and the Great White one is a close runner-up.

Also like their kin in the Middle East, the pyramids in China were burial chambers and mausoleums, monstrous headstones for royalty and various courtly hangers-on: Mount Li was built for the legendary Qin Shi Huang and the Great White was constructed for Emperor Wudi.

“Recent pictorial evidence proves that China’s pyramids are indeed real, rivalling those of Egypt and Central America for their age, size and significance” –Philip Coppens

But what makes the Chinese pyramids so interesting for many people – serious archeologists as well as passionate amateurs – is what isn’t known about them. Although we know they were crypts for Emperors and Kings, their construction details are a mystery. What makes them even more elusive is that while many of them are obvious and impressive, there are others you could walk right by – and many people have for centuries — without realizing they were anything but just slightly angular rises or low hills. The current guestimate is that there are around 38 pyramids, but both the serious professionals as well as the dedicated hobbyists believe that number is just a fraction of how many actual structures there are scattered throughout China. 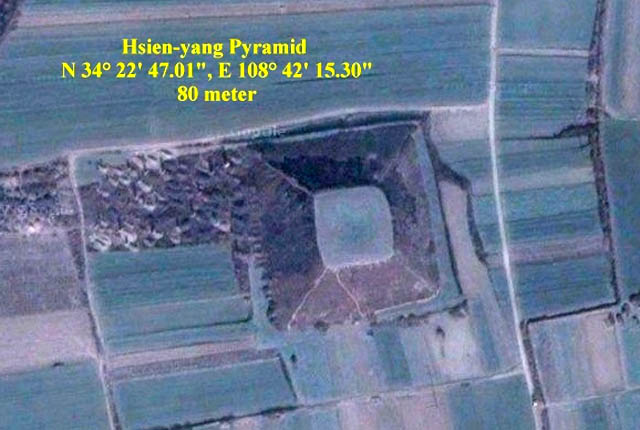 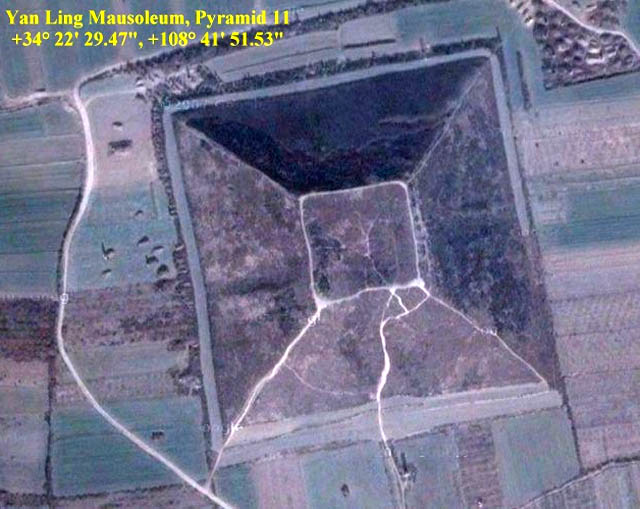 But this knowledge just raises bigger, and more bewildering questions. Naturally, people know about the ones in Egypt, the legendary structures at Giza. Absolutely, a lot of folks have heard about the huge structures scattered throughout Central America, including the gigantic one at Cholula … but only until relatively recently had any of us Westerners heard that there were pyramids in China – and maybe a century or so before that, even many Chinese didn’t know what was dotting their landscapes. 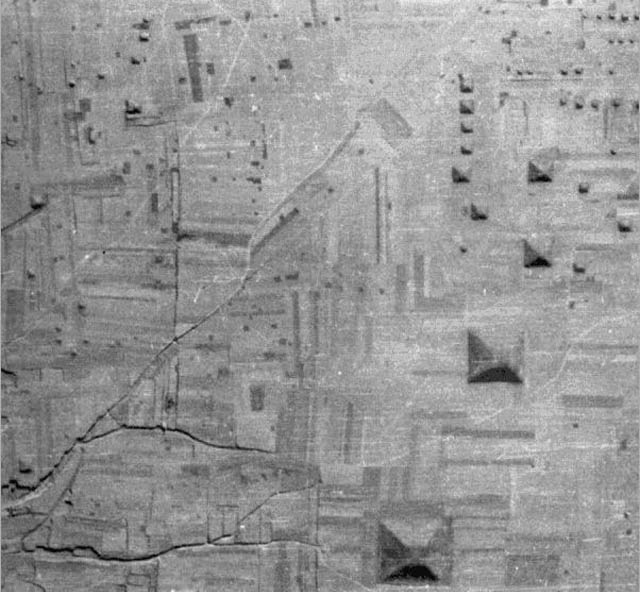